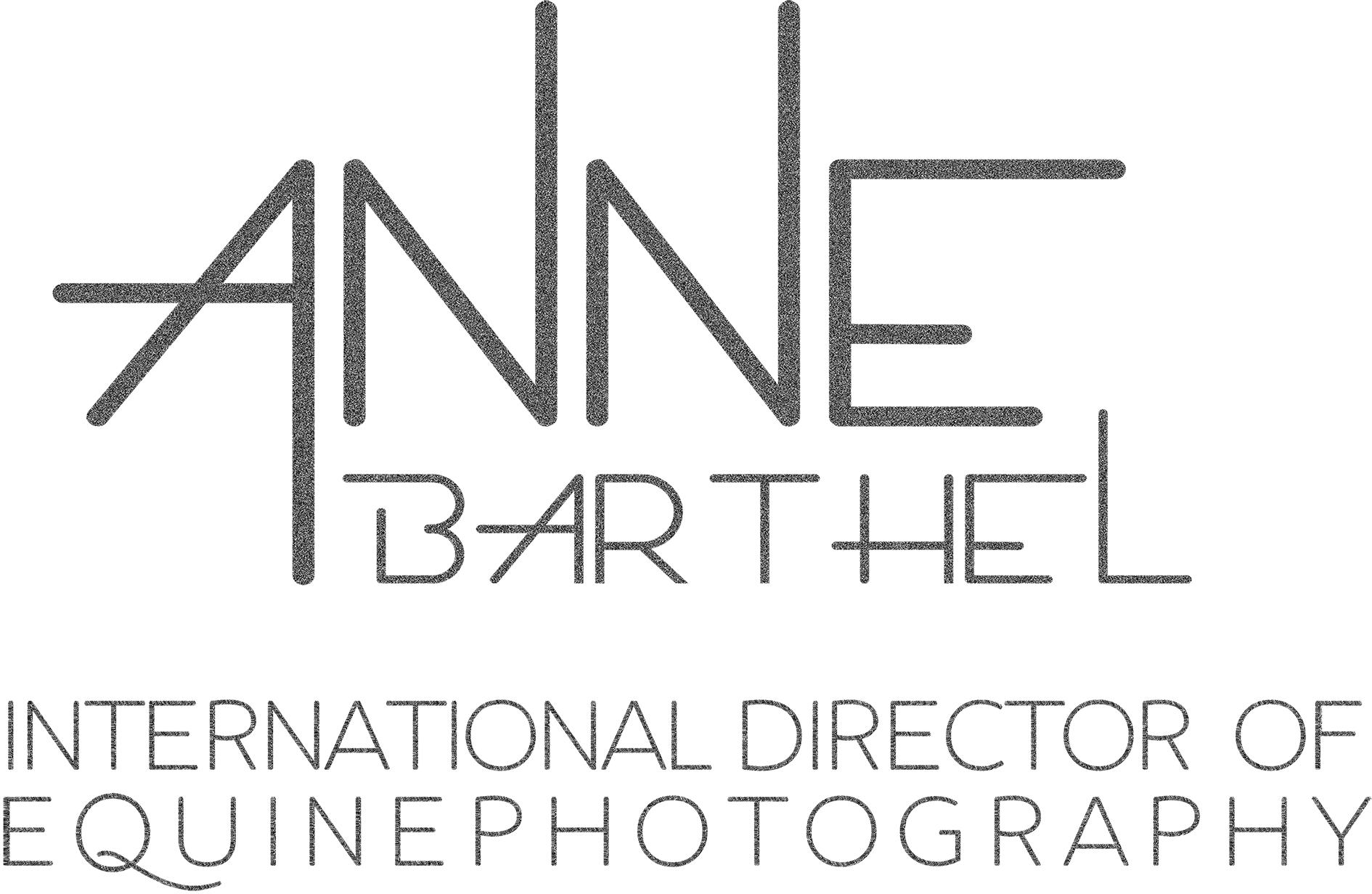 As you might not know yet, I do make portraiture of people, too. In April 2019 I had the pleasure to publish some of my art works in the NO LIMIT climbing hall.

At the beginning of the year I worked like every free minute per day for the project which means the world to me.
It began in December 2018 when I took portraits of two climbing women. All became a bigger thing. A series of portraits of characters. An art work of human beings.
To cut it shorter: the idea behind was to show the difference between adults and the youth. So, most of young people prefer climbing indoors.
A safe place where you do not need to care about anything, or kind of.
On the other side we see the adults. Climbing outdoors. Feeling the rocks. Living for the moment – and nothing else.

Most people still think that taking a portrait, means taking a shot of a person smiling towards the camera. I want you to know that you are going wrong with this mindset.
When we create portraitures, we hold personalities and depict individualism. It is always all about athenticity. And to reference my personal project «NO LIMITS», there is nothing more inauthentic than laughing while struggling with rope, rock, and chalk.